New Yonex Duora 10 LT for intermediate players seeking the benefits of the Duora 10, with a lighter frame.

The DUORA 10 is well-known for its uniquely constructed frame, which combines a front designed for powerful smashes with a back built specially for drives, allowing heavy hitters to make quality shots from all over the court.

In response to many women who expressed their interest in trying the DUORA 10 but were most concerned with weight and shot feeling, the DUORA 10 LT uses the shock-absorbing material “VIBSLAYER CARBON” to reduce vibration to the wrist and elbow while maintaining the resilience of the frame that the original is well known for. The 10 LT is also lighter and more maneuverable at 83g (4U) compared to 88g (3U) for the 10.

Aggressive performance, combined with a softer touch and increased ease of use from a lighter frame weight, is certainly not limited to women. A broad range of players, including juniors and seniors, will be able to enjoy the DUORA 10 LT. 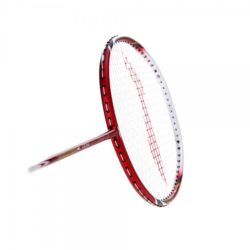 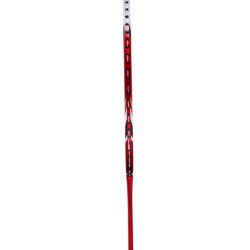 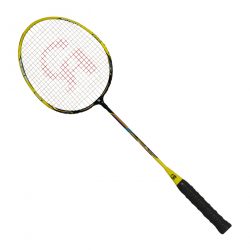 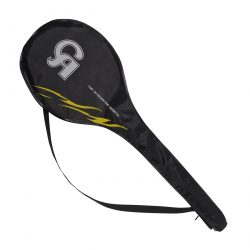 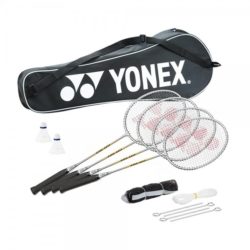 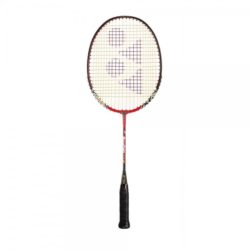 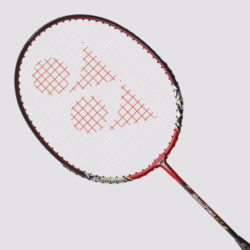 Yonex Astrox 99 Badminton Racket – A Plus