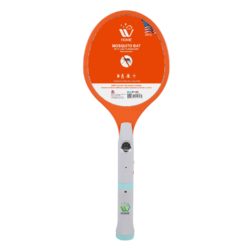 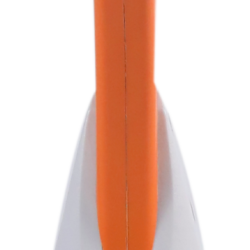 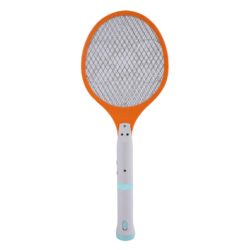 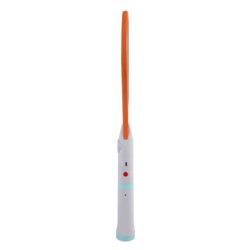 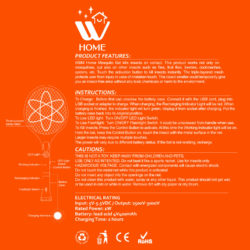 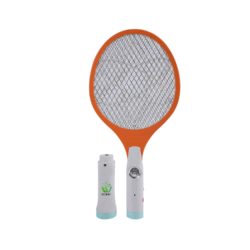 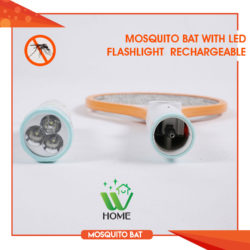 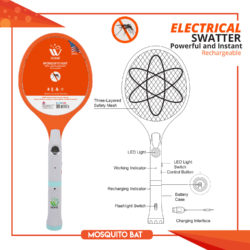 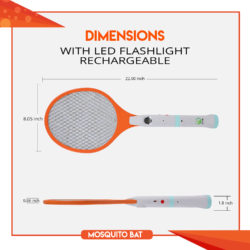 WBM Home rechargeable electronic mosquito racket can prove an excellent solution from flying insects. The mosquito killer racket has a unique three-layer design that is capable of killing several types of flying insects by passing relatively higher voltage of electric current for a short duration of time on coming in contact with the insect. Electric Mosquito Killer Racket is handheld devices that resemble badminton rackets or tennis rackets. The handle contains a led flashlight and a charging mechanism that generates a high voltage. If you press the button, the current will roast and kill the mosquito. Mostly mosquito killer racket has three-layer grids to prevent people from touching both electrodes. The outermost grids or rods are at the same electrical potential and are open enough to allow an insect to contact the inner charged grid. Most electric mosquito killer racket conforms to electrical safety standards for humans. When you actually hit a mosquito, it explodes. You actually hear a “pop” and see a little smoke some times. If you touch it with your hand, you may get a little shock too. It comes equipped with an LED torch that helps in improving your visibility especially in an area where the lighting is poor. No form of attractant is used for attracting mosquito.

Hold the handle and turn on Power (main) switch. Then press the Hitting switch button located on the side of the mosquito killer racket till the indicator light is on and wield it to make insects touch the net surface. Principles of Electric Mosquito Killer Racket: In the case of Electric Mosquito Killer Racket, high voltage is generated by a small DC to DC switching power supply which is incapable of producing, but a tiny current.

1. The output power is relatively low, constituting no real hazard to humans or pets at all. It kills insects upon contact when activated.

2. The mosquito killer racket has no smell, no poison or harmful materials and safe to use.

3. It looks like a small tennis racket. You can take the electric mosquito killer racket anywhere you go such as camping, beach, and your fishing trip.

4. Electric mosquito killer racket is safe for indoor or outdoor use and it leaves no smudge, smear or mess to clean up after.

The net will become hot when activated, so please keep away from the skin and children.

1. Do not wash it with water to avoid short circuits.

2. Keep the power button of racket off at the time of charging. 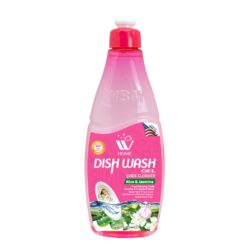 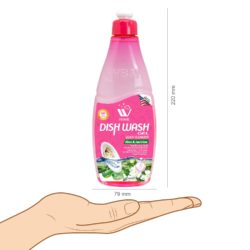 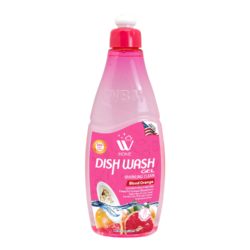 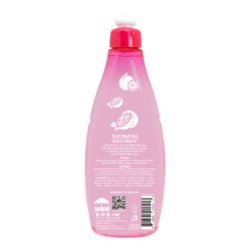 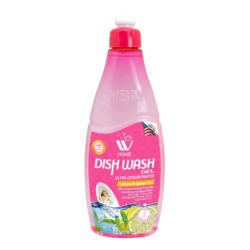 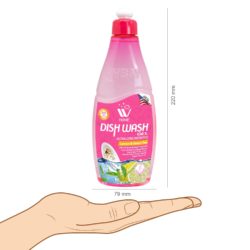 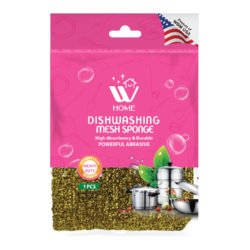 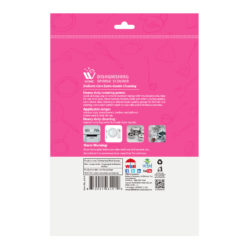 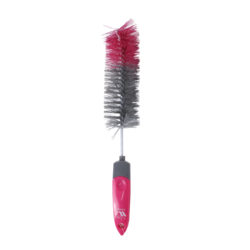 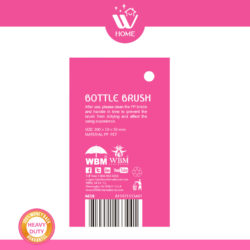 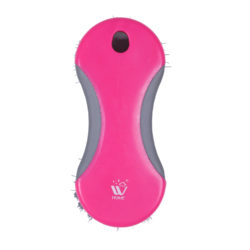 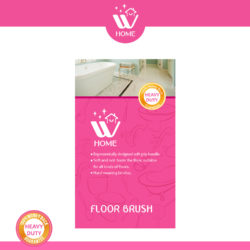 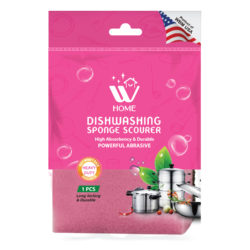 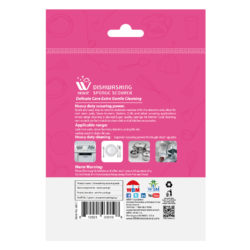 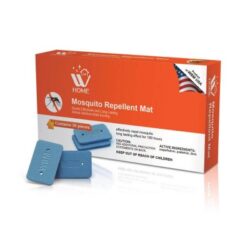 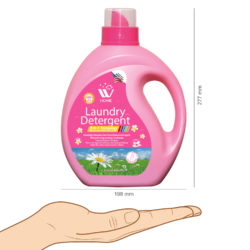 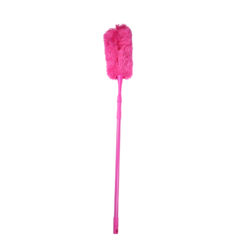 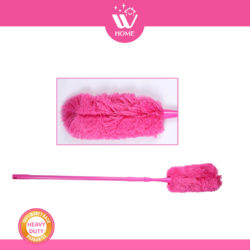 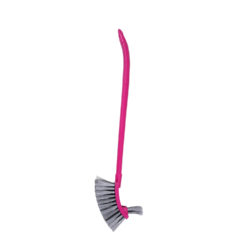 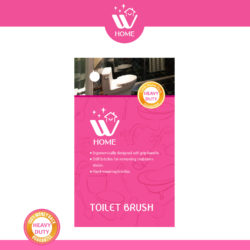